Allama Muhammad Iqbal born on November 9th, 1877 and died on April 21st, 1938, was a philosopher, poet and politician in British India who is widely regarded as having inspired the Pakistan Movement. He is considered one of the most important figures in Urdu literature, with literary work in both the Urdu and Persian languages.
No comments: 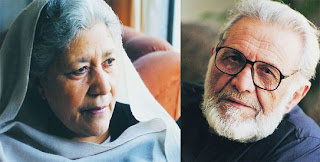 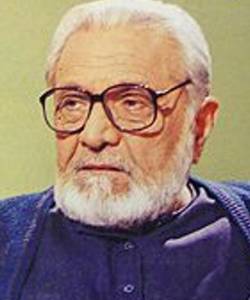 This book "Hairat Kadah" is written by Ashfaq Ahmad and here it is available in PDF format.  Ashfaq Ahmad is considered one of the best writers of Urdu language, his books are the precious treasure of Urdu literature or Urdu adab, in this book the story is narrated in very classic way and once you open the book you will not leave it until you finish all the reading.
Ashfaq Ahmad is the legendary writer of Pakistan and has Sufi touch in his work.. he is the most prominent writer of Pakistan during his last age he did many TV programs under the name of ZAVIA and then later all those tv programs are complied into books which lead it to publish three books under tha name of zavia.
Click here to Download
No comments:

Popular Posts of the week